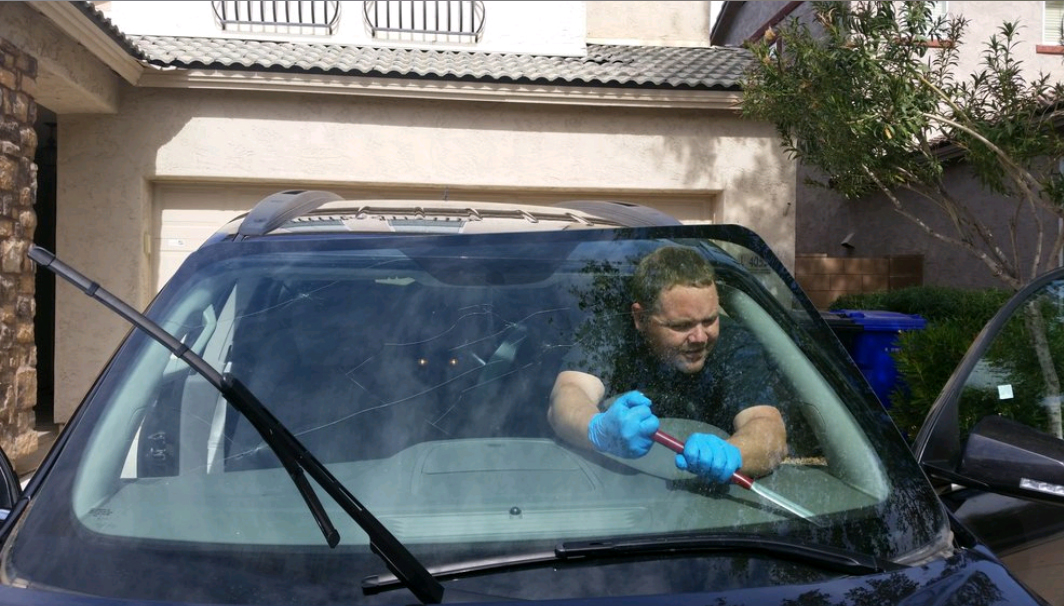 Phoenix is the sixth largest city in the country. Home to over one million people, this vibrant city has unique qualities that Mr. Glassworks has discovered while performing windshield replacements and repairs over the years.

Phoenix is notorious for its hot and dry summers. However, for the other 10 months of the year, this city is perfect for outdoor activities. Don’t believe us? The average temperature throughout the year is 75.4 degrees, with the average winter temperature being 67 degrees. Eighty-five percent of our daylight hours are filled with sunshine!

The Phoenix Sky Harbor Airport is dubbed the friendliest airport in the country—while remaining one of the 10 busiest airports in the nation. This reflects the Phoenix residents. The city is filled with nice, hardworking people.

Phoenix is a travel destination for any sports-lover. Arizona is one of the few states with all four major sport franchises: The Phoenix Suns (NBA), The Arizona Cardinals (NFL), The Arizona Coyotes (NHL), and The Arizona Diamondbacks (MLB). Not to mention, over 15 MLB teams participate every March in Cactus League spring training.

Phoenix is the central hub for exploration. The downtown area is home to unique art and attractions, from their many world-renowned museums to their local eateries. Take an art walk on Roosevelt Row and visit the many food trucks or head over to the Heard Museum to check out on of the largest collections of Native American artifacts.

Are you more of a nature person? The farthest you’ll drive to lake is 75 minutes—and we have many in the surrounding area. Hiking is at most 30 minutes away, with Piestawa Peak and South Mountain right down the street from central Phoenix.

Whether you’re looking for a night out on the town or a nature walk with the family, Phoenix is the perfect city to take a drive in. And remember to contact Mr. Glassworks if you ever need a windshield replaced or repaired, as we’re the choice for Phoenix residents and visitors.

We Will Beat Any Cash Quote from Any Competitor, Guaranteed!

Please fill out our quick contact form to schedule your appointment or ask any questions. We’ll reply back to you promptly!